Get fresh music recommendations delivered to your inbox every Friday.

from Gone Too Long by Chris Breault 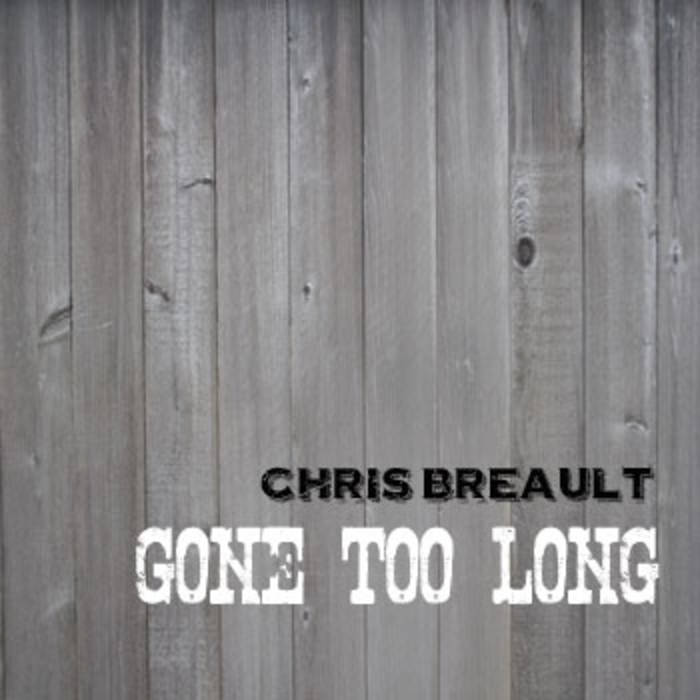 I’m moving out, I’m looking in
I don’t need anyone to ask me where I’ve been
I’m light on time, with a heavy heart
It’s about a woman, I’ll tell you from the start

Tell the boys I won’t be round, that I’m tired of this ol’ town
I spent all my money on a train that’s city bound

She plays guitar she loves to sing
She has a phone but always lets it ring
The latest thing, well that’s nothing new
Some times you play the blues, some times the blues play you

Don’t you make a sound, about where I can be found
I’ll be saying my goodbyes from a train that’s city bound

Bandcamp Daily  your guide to the world of Bandcamp